November 14, 2016
Jason has had a heavy travel schedule this season.  He had a two day stop over in Kingston so we decided to crash his party and hang out in Kingston with him. 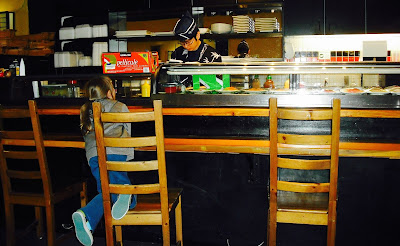 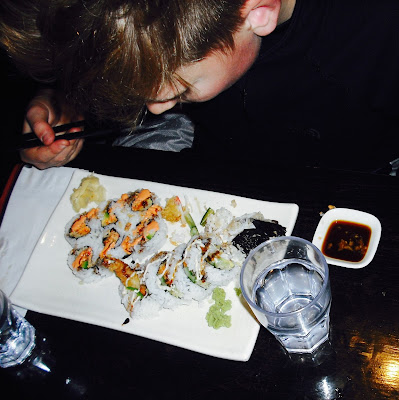 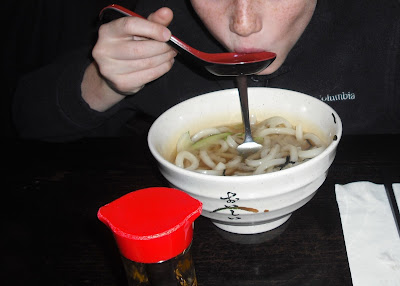 It so happened that, because the Lord goes before His sheep - a very kind friend, Captain Arthur Emtage, was the first Mate on the Wolfe Island Ferry which meant we go to see the captain deck of the ferry and hang out with him for a bit.  Cole wants to be a ship's captain now. 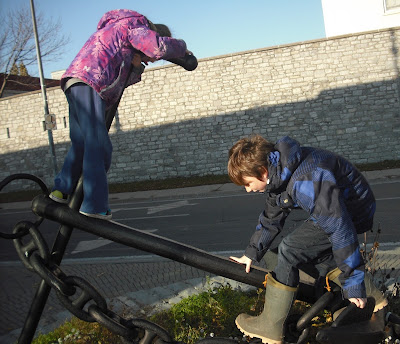 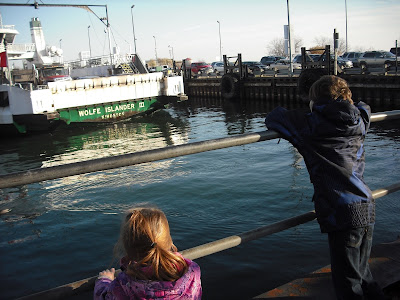 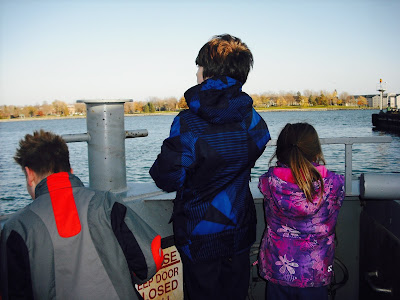 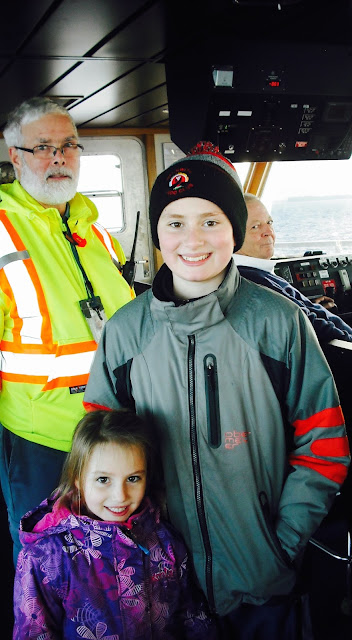 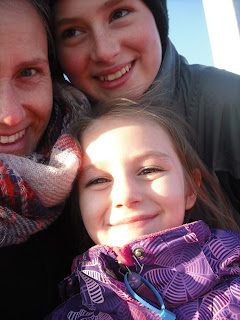