We don't blindly romanticize military service around here, but I am surely not a pacifist either.  I can not agree with people who say nothing is worth fighting for.  Surely some things are worth fighting for?   Some things must be worth bleeding for, dying for?   Jesus Christ found this broken world worth bleeding for, dying for.

My dad, Grandpa to six, was honoured by his regiment in Toronto this past week for his service to Canada during WWII.  He found it worthy to bleed for us, his posterity.  He was not conscripted.  He volunteered, as an underaged 15 year old boy.

Lewis's thoughts on military duty as WWII loomed and the prospect of a second engagement of the German Forces as an Infantry Officer because a possibility: 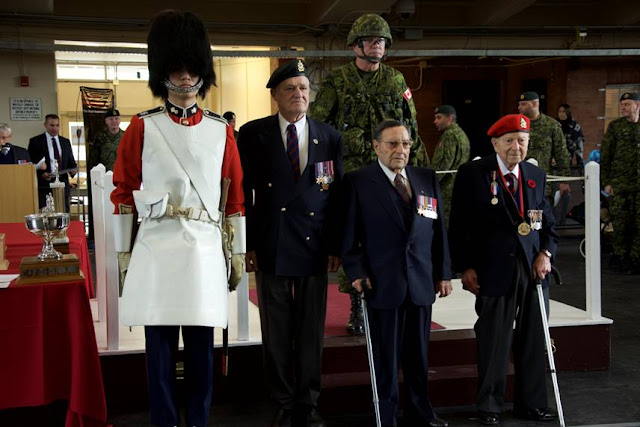 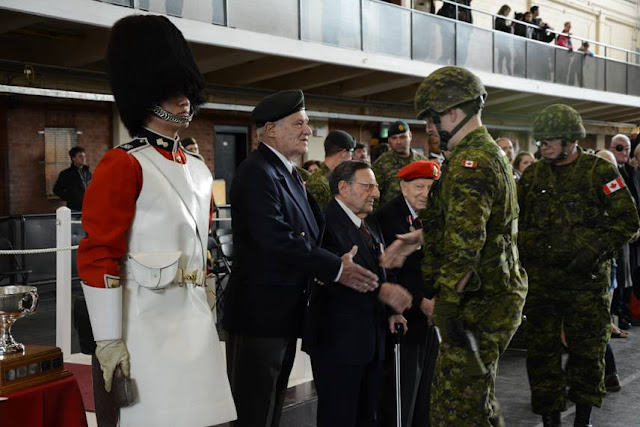