What comes after April? 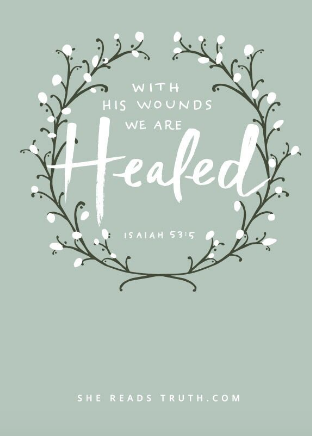 It is possible that I am listening to too much Ben Shapiro.  Possible.  I am 146th in line for his new book, the Right Side of History, at the Ottawa Public Library, so apparently there are lots of other people also listening on the Right Side....

And so.... It was Easter last weekend and I have come to believe that this may be the first generation that will have no remembrance of the origins of the holiday.   We will have no understanding of why Passover is celebrated by the Jews, at around the same time.  Eventually the government will change the name of the holiday to "Spring Holiday After Long Horrible Winter" and it will be all over.  I guess that actually started when we stopped calling in Pesach?  We have outlived our corporate consciousness of the Judaeo-Christian narrative.

I had a awkward moment with Esther recently when I was talking about Deborah and her role in defeating Israel's enemies and why Deborah was grieved over the victory to some extent.  Essy had no recollection of it.  None.  I was a bit anxious because I remembered reading that part of the history of the Jews with the kids, but she didn't remember because we'd done that part of the Old Testament in our studies several years ago, she was maybe four, and she'd just forgotten, or never really learned it.  That happens a lot with Esther.  She'll ask what comes after April ... and I freak out and say, "What do you mean what come after APRIL????"  Then I'll remember that I don't sing the months of the year song much any more.  She missed many of those primary years when posters, colouring sheets, songs, and games were more frequent, before these days of robotics contests, jobs, Advanced Functions and RCM examinations.  It's a hopeful idleness on my part.  I hope she remembers, but I don't make a huge effort to ensure it.  I hope she'll catch the proper conjugation of the verb "to lie" like you catch the flu.  But then when she doesn't know how to spell 'lain', or even admit it is a word, I remember: I am the teacher here.

And I think that's what happened to culturally common Christian values and the holidays that are 'background' to our culture.  Some of it was insidiously removed from our lives: prayer taken out of the school system, prayer before sports banished, religious symbols scrupulously removed, then banished, etc. But I think most of it just sort of lazied itself into non existence.  I think we really, really hoped that the kids would just catch the decalogue, like the flu.  The tricky bit is that they didn't.  Just like Esther won't learn long division unless I teach her.  She won't know who Deborah is unless I teach her who she was.  Eventually it's just about Santa.  Or presents.  Or candy.

God has lots to say about this:

When the king heard the words of the Book of the Law, he tore his robes. He gave these orders.... “Go and inquire of the Lord for me and for the people and for all Judah about what is written in this book that has been found. Great is the Lord’s anger that burns against us because those who have gone before us have not obeyed the words of this book; they have not acted in accordance with all that is written there concerning us.”

Lord help me not to grow weary.  My spirit is willing, but golly, I am tired.  (Kathleen Braden translation.... Matthew 26:31)