March 22, 2019
The usual suspects joined us for our very first chess extravaganza.  It was stressful and there were some tense moments.  There was also cheesecake and cookies.  The Van Der Meer boys were almost impossible to beat, but Luke ended up on top of the heap.

So we're doubling down around here and studying Magnus Carlson and all those other crazy chess guys.  Next tournament is set for early June. 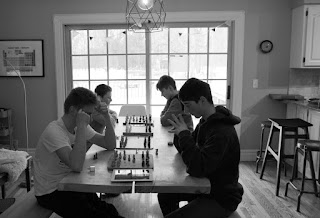 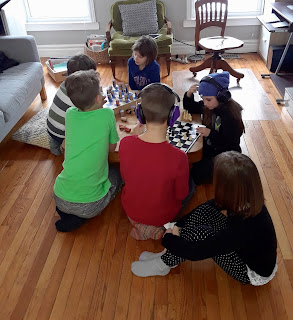 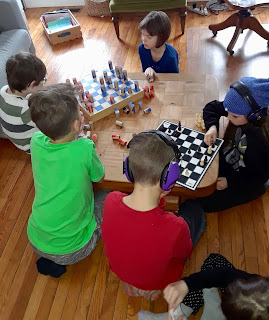 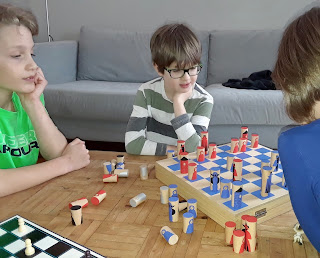 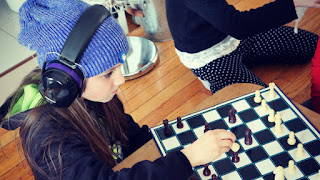 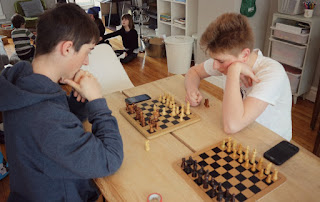 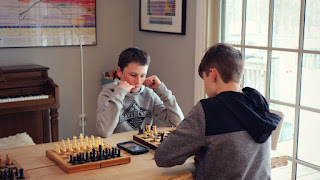 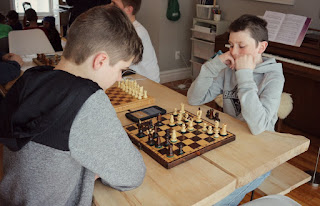 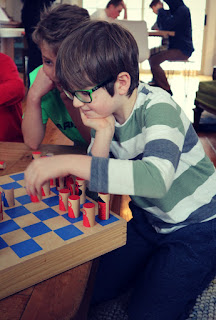 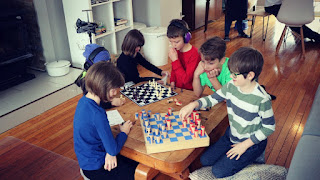